There have been several studies over the past few years that have shown that when evaluated by an expert in Childhood Apraxia of Speech roughly 75% of children with the diagnosis are found not to have the disorder.

What is Apraxia Of Speech? How Can It Be Treated?

Save 20% on Repetitive Story Kits for C.A.S

Click here to find out more about the Repetitive Story Kits. 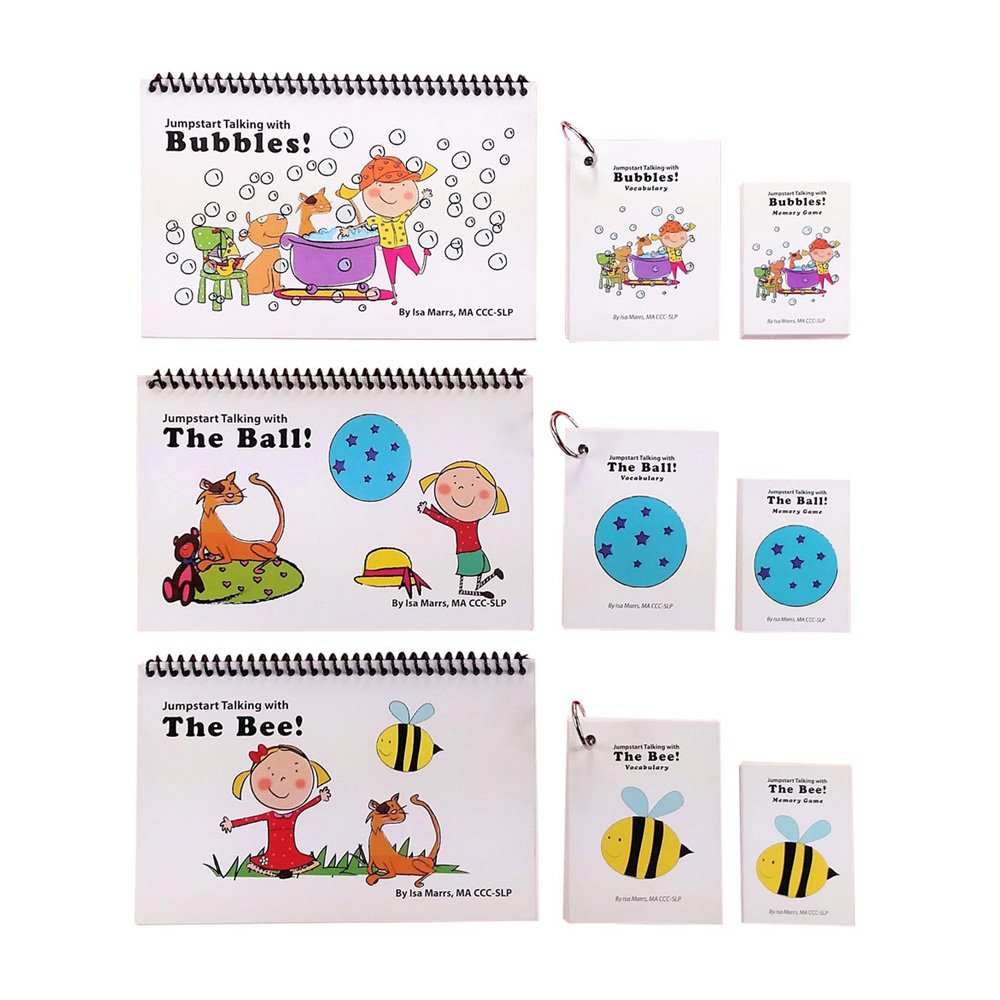